Magic with a Flair!

Magic with a Flair!

Christopher Fair is the magician for children, perhaps because he came to believe in magic when he was a child himself. Mastering his first trick at age five, Christopher began performing in his classroom's Show and Tell. He went "professional" in the original Mickey Mouse Club Talent Roundup, became a regular performer at Disneyland, and has been pleasing audiences ever since. 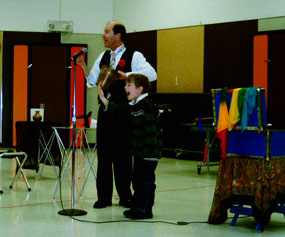 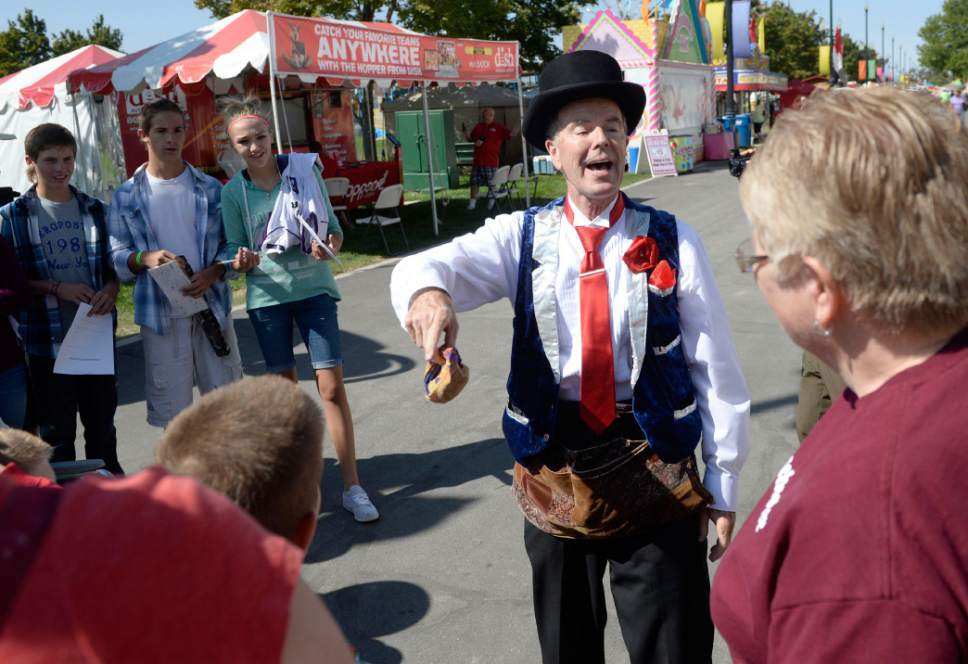 Look around for a happy child, and chances are, Christopher Fair won't be far away. His magic shows are a popular and perfect addition to special events and gatherings including:

He has done an amazing job at my kids' birthday parties for years! Particularly loved his Halloween-themed magic show. Fantastic choice.

Christopher is truly one of the kindest and warm-hearted people you'll ever have the opportunity to work with. His shows and his personality are simply magical!